There are three goals that every person should pursue.

In India, Tibet, China and Japan, sexuality has long been considered an art and science, worthy of detailed study and practice. From an Eastern perspective, no learning is complete without a thorough understanding of the sexual principles that underlie all existence. Eastern metaphysical traditions make use of the mystery of sexuality as a vehicle for the transcendental experience of unity. The sense of oneness achieved during or after sexual intercourse is the mystical experience attainable in the universalist. 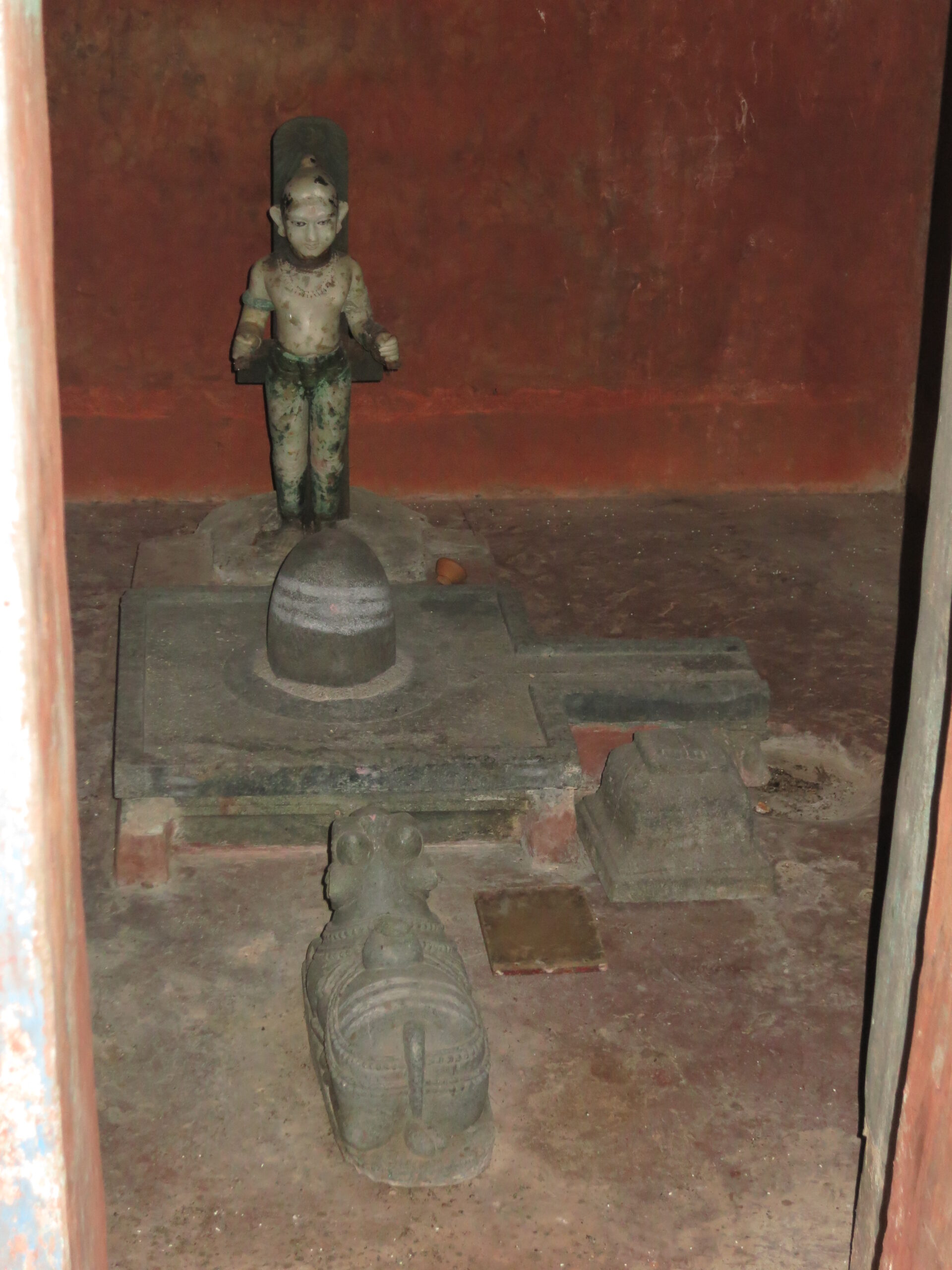 The sexual mysteries I’m about to reveal here in a succinct and timely manner are the legacy of several converging traditions. These mysteries are mentioned or hinted at in the early magical writings of the ancient Egyptians, as well as in the mystical records of the Hebrews, Greeks, and Arabs. A study of the alchemical books of medieval Europe reveals a continuation of these traditions and experiences, often taking the form of inspired romantic or mystical poetry, and generally clothed in allegory. Arabic songs and writings on the subject of love contain a great deal of sexual elements, which can best be understood if one traces the influences from the East in them. It is evident that all Western teachings of transcendence through eroticism, actual or allegorical, find their origin in the Orient.

I have been particularly fortunate to be able to explore the theoretical and practical aspects of sexual mysteries with Eastern masters. 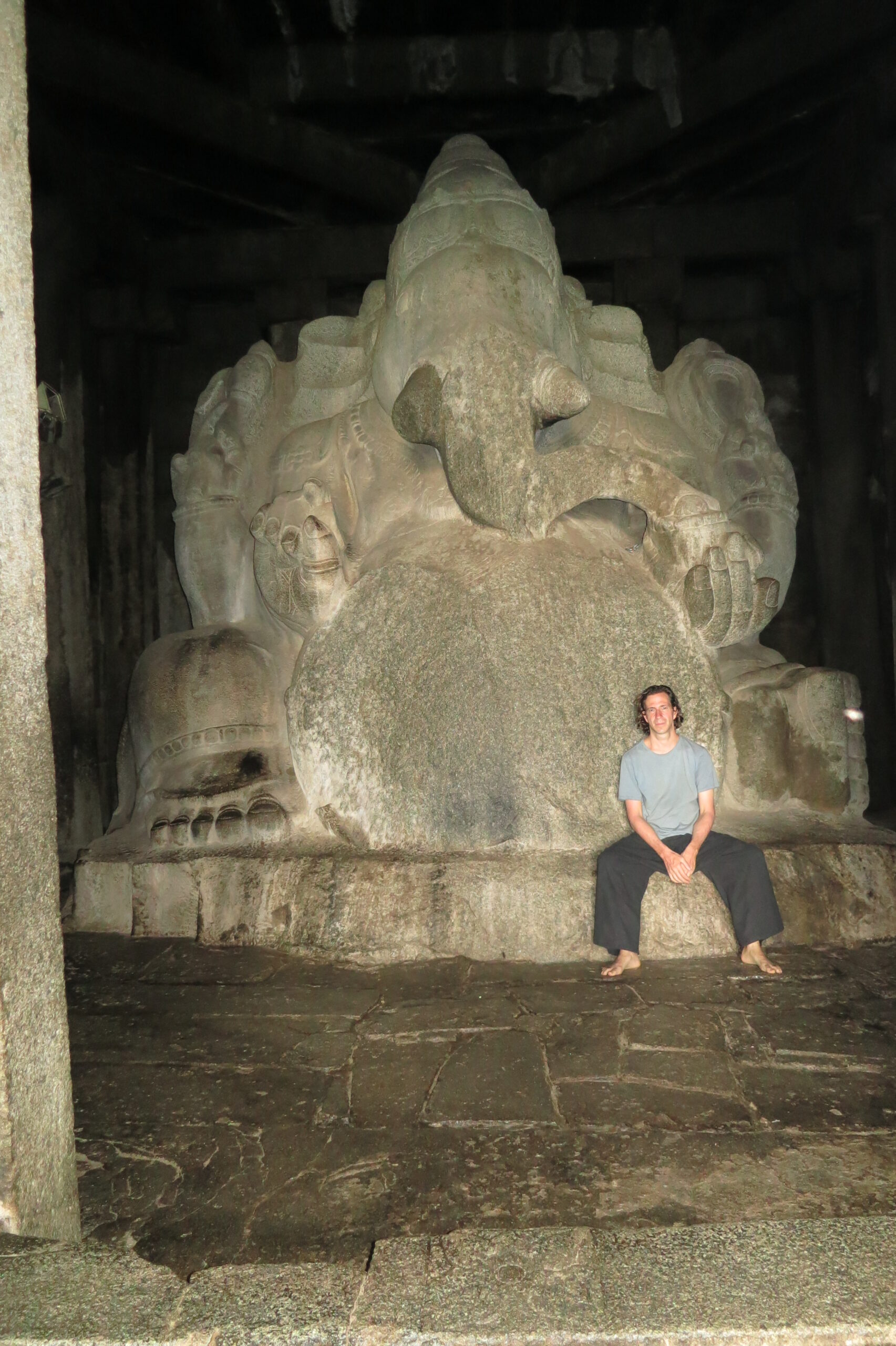 I have also drawn from my personal experience, which I consider to be a touchstone against which to measure the practical as well as theoretical truth of the teaching. I have studied original Sanskrit and Tibetan scripts. Wherever possible, I looked for authentic sources. The alchemy of ecstasy is simple and at the same time immensely complex. However, this paradox should not discourage the serious seeker, for the sexual mysteries I shall put into practical form in the following articles. The tantric teachings of India developed synchronously and so there was a mutual exchange of techniques and ideas. Tibet received the teachings from both China and India – over at least a millennium these mystical practices were perfected. I believe that the Tantric and Taoist traditions represent the clearest and most meaningful sex mysteries for today’s western needs.

The decision to compile and synthesize the Sexual Secrets in this form was inspired by watching our society’s changing attitudes towards sexuality. The growing interest in consciousness expansion and self-awareness has led many to seek liberation through sexuality. Sexual taboos and inhibitions were broken to free sensual pleasure from guilt. I’m sure this is a step in the right direction – but it can also be dangerous if not accompanied by emotional maturity.

Liberation, primarily sexual liberation, must be oriented in a positive spiritual direction. If not, emptiness and meaninglessness will be the inevitable result as the newness of experiences wears off. Western psychiatrists and psychologists have found that the ever-increasing frequency of this sense of emptiness is at the root of neurosis in our overly permissive society—they are aware of the need to help restore meaning and creative direction to the individual’s life. Partly in response to feelings of spiritual emptiness, the West has become aware of the validity and profound insight of Eastern mystical practices. In a period of less than twenty years, yoga and meditation have become terms in everyday language. Encounter groups, sensitivity training, t’ai chi, transcendental meditation, gestalt therapy, and many other awareness therapies have become widespread. The exuberant growth of these movements results from a real need to find a way back to a deeper and more conscious awareness of life. 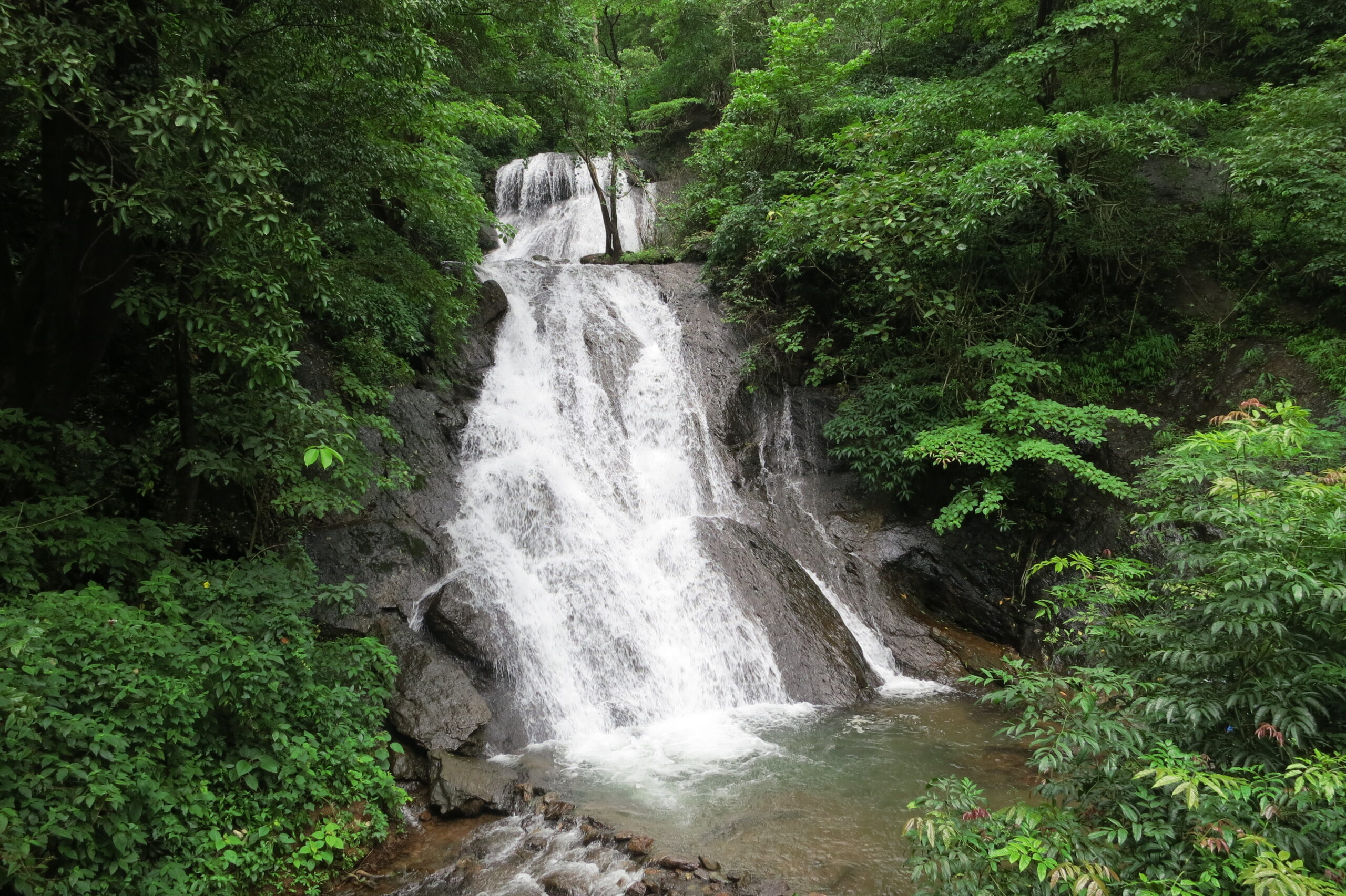 The long-established and rigid norms of sexual behavior in the West have created psychological barriers that prevent and limit inner growth. These <<rules>>, inculcated by parents or societal institutions, have condemned many people to live in constant frustration. A desperate attempt to conform to a conventional, though possibly unnatural, <<form>> of sexual behavior limits individual development and can lead to secret perversions and harmful feelings of guilt.

An honest break with generally accepted standards, triggered by a desire for personal liberation, could have led to alienation until very recently. Thus many have seen the need to broaden the interpretation of the norm, to remove the restraints of convention and the limitations of custom. By exploring the sexual potential, within ourselves and in others, we can consciously learn about the alchemy of ecstasy. In my opinion, the philosophical premise is that this process of self-development must be undertaken in a spiritual context and aspiration to greater things. 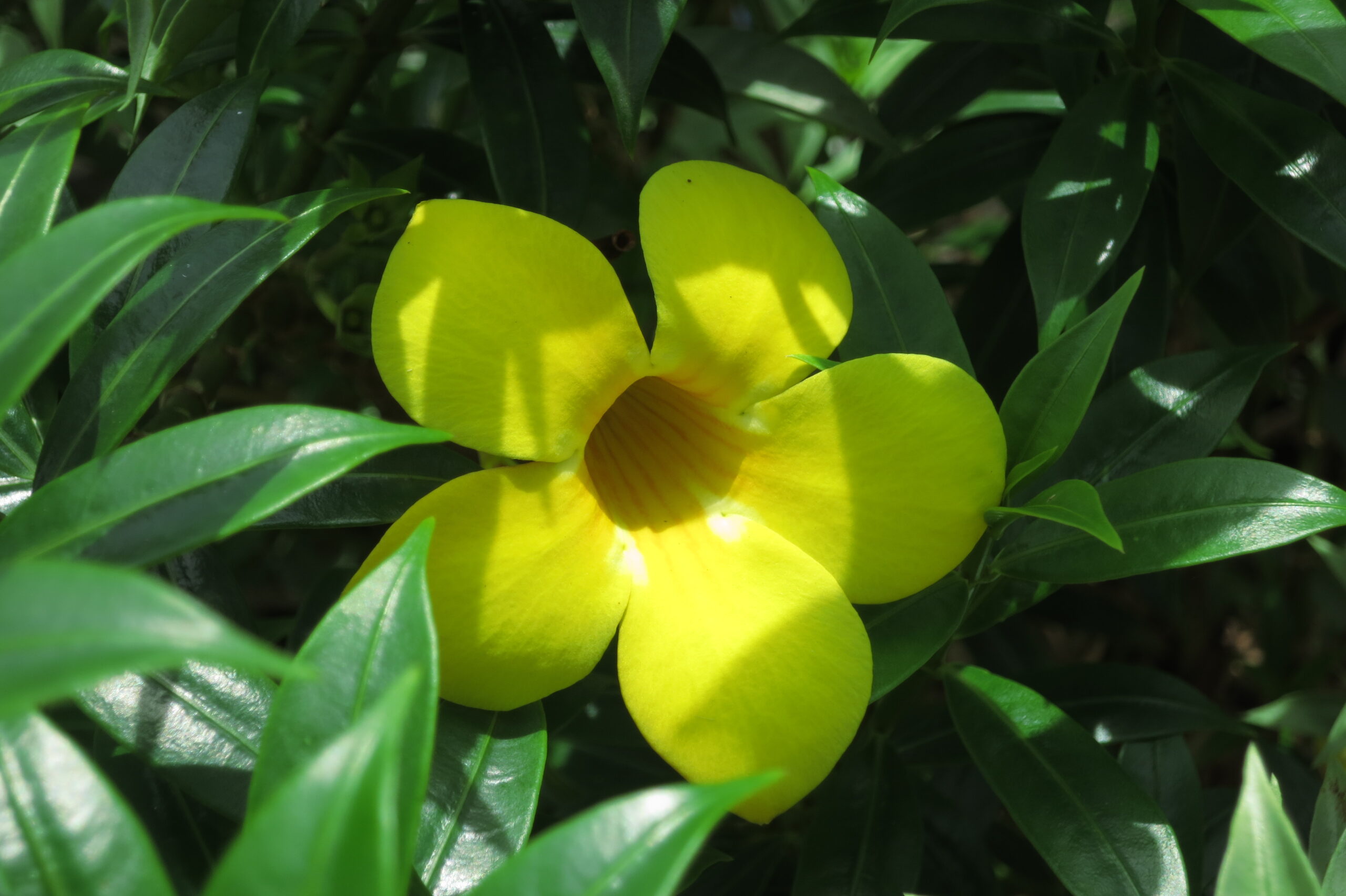 Only in recent years has the West become aware of the depth of wisdom expressed in the Tantric and Taoist teachings regarding sexuality. Unfortunately, the sudden surge of interest in this largely esoteric literature has also brought with it numerous misunderstandings about sexual practices. These misunderstandings grew out of ignorance—a failure to understand the subtle or allegorical meanings of many parts of the original texts, for these writings were a carefully guarded secret, revealed only to those who had successfully performed the initiation rites. In addition, much of this literature was only available to scholars, with the result that laypeople had inadequate opportunities to research the original material. Acquaintance with these teachers, if second-hand and mostly still imprecisely understood, has often led Western sexologists and popular writers dealing with the sexual occult to jump to hasty and erroneous conclusions.

The core experience of tantra is the sexual secrets. Tantra is a philosophy, a science, an art and a way of life where sexual energy is used consciously and creatively. The mystical treatises, commonly known as tantras, contain a wide range of practical techniques for raising sexual awareness with the aim of attaining transcendence. The hidden power of the sex act is the seed for all creativity. Understanding the practical teachings of tantra opens up a new meaning in life.

Emperors, kings and queens had different standards of sexuality for themselves than for their subjects. The sexual mysteries were historically reserved exclusively for rulers and initiates who needed to wield power intelligently.

Power was gained through sexual experience, serving to increase and strengthen vitality. The energy found in these practices has been deliberately channeled into specific channels to promote integrity, clarity and wisdom.

It used to be believed that a country’s well-being and prosperity were directly related to the king’s vitality. The mysteries of sex were not readily available to the masses, although they found expression in spring festivals, fertility rites, and forms of pagan worship. Paganism had sexual energy as its foundation – many of the rites and rituals were based on a profound understanding of sexuality.

I am not writing this text for those who wish to gain power over others by manipulating or using the power of sex for purely mundane purposes. The sexual secrets should not be used for selfish reasons. Many of these secrets were jealously guarded to protect them from any misuse. As a result of this concealment, half-truths about mystical sexuality, tantra, and Taoism were gradually propagated, ultimately doing more harm than good. So I am revealing knowledge here that required initiation in the past. I think the ethical cornerstone of these teachings is individual responsibility. Progress in tantric evolution is denied to those who have not accepted this responsibility. 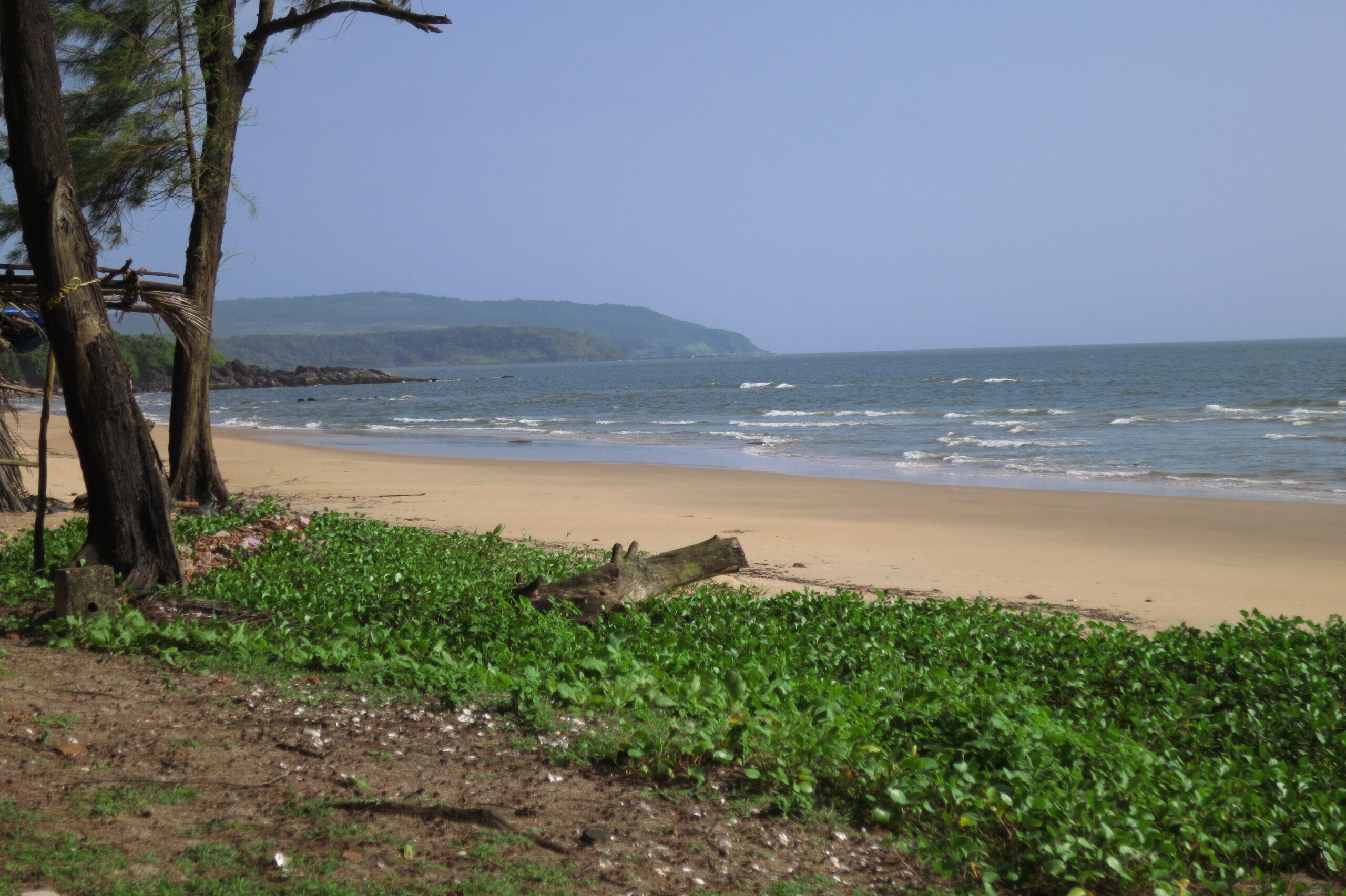